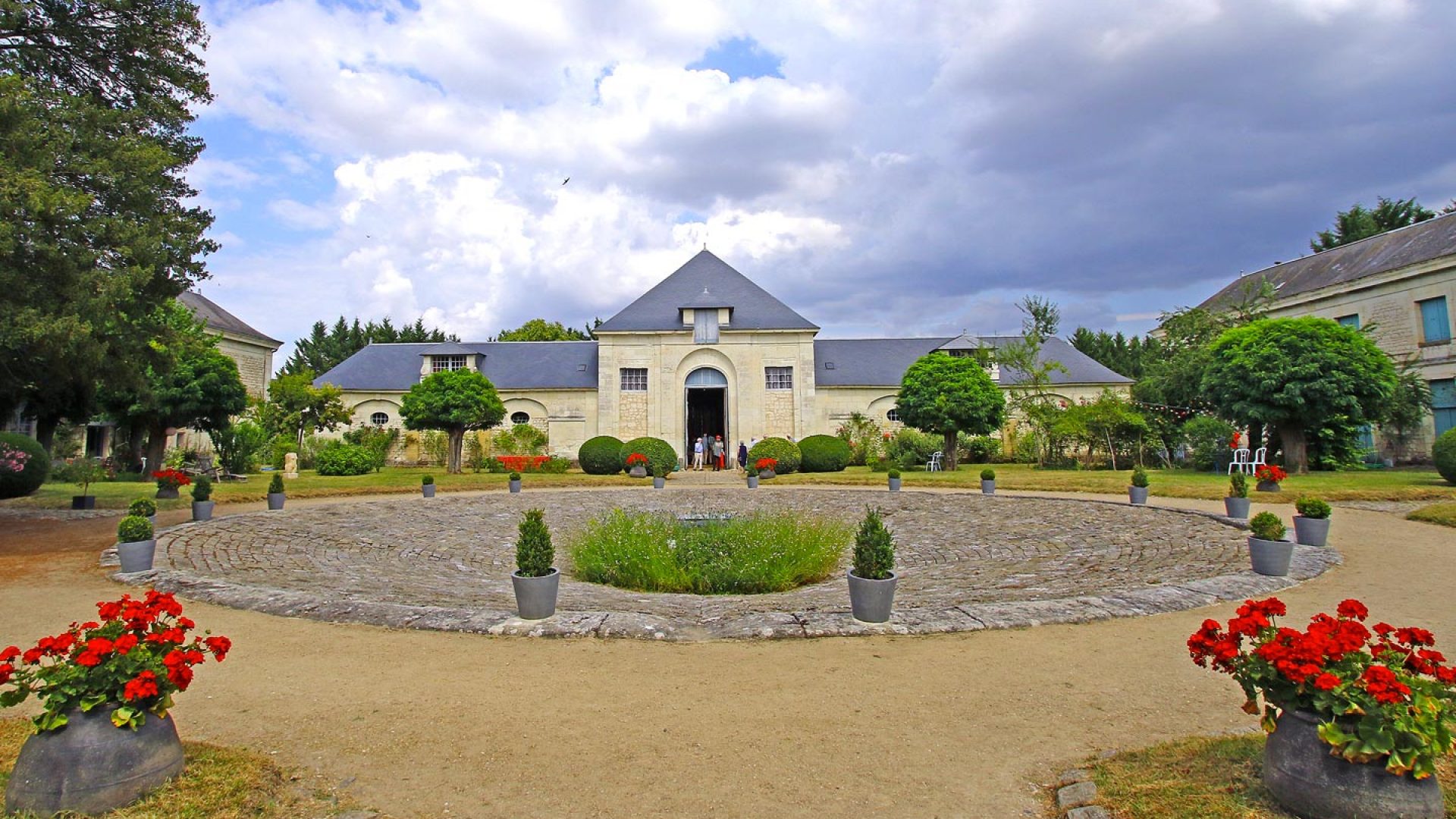 In the 18th century, the parish of Poizay is more important than Les Ormes’s :

The church Saint Martin of Poizay was built before the first church of Les Ormes. Registers from 1605 indicate the consecration of 2 bells.

In 1791, the parish disappears. The commune is attached to les Ormes in 1818. The church, the Presbytery are sold.

In 1837, the residents of Poizay ask by petition to separate the two commons and project to rebuild a new church.

This demand was refused by the Prefect of Vienne.

In June 1940, the Germans could not cross the river Vienne due to the destruction of the 5 nearby bridges.

They followed the river Creuse to Descartes and reached Poizay where 2 artillery units were set up.

They fought against French soldiers. At 7pm, the French retreated.

The Germans were able to enter Les Ormes.